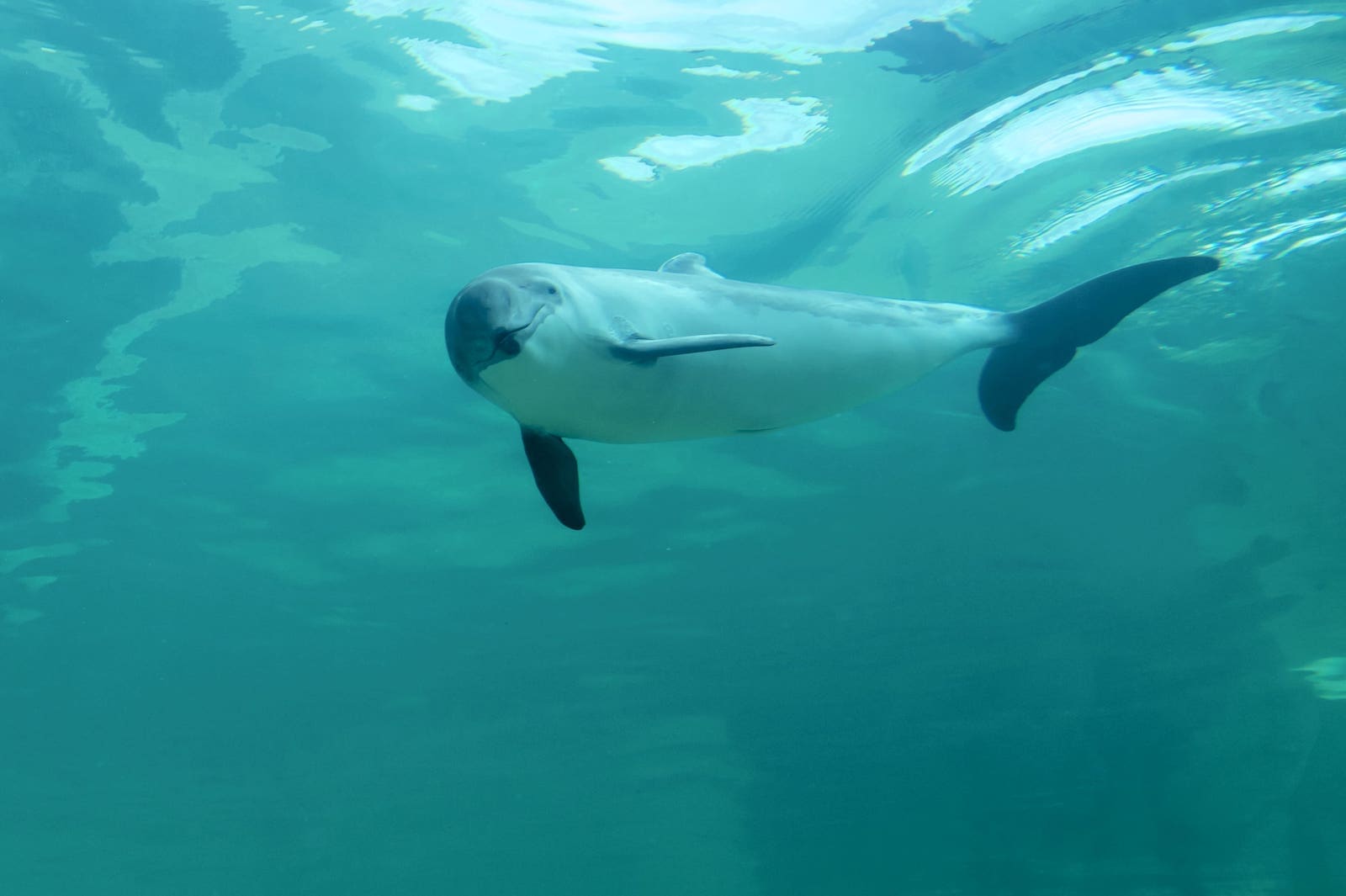 Oceans without plastic with NABU

Lottoland keeps the coasts clean. Against the flood of plastic in the North and Baltic Seas.

In the past, the Lottoland Foundation has campaigned, among other things, for the elimination and prevention of plastic waste in the world’s oceans. But our domestic North and Baltic Seas are also affected and need our support.

According to NABU, there are more than 600,000 cubic metres of rubbish at the bottom of the North Sea alone. On Baltic Sea beaches, there are on average 70 pieces of rubbish of various sizes per 100 metres of coastline, and on the tidelands of the Wadden Sea there are even almost 390 per 100 metres. Most of this rubbish consists of plastic. And this has consequences for all of us: seabirds eat plastic and build their nests out of it, rare harbour porpoises or grey seals get caught in old fishing nets and drown, a flood of microplastic washes through animal and human food.

As early as 2010, NABU launched the “Oceans without Plastic” project. From 2020, the Lottoland Foundation will support this important domestic project. As part of the project, we are actively campaigning with NABU for better waste disposal in ports and developing measures with coastal communities to avoid waste and conserve resources. We also organise and support clean-up campaigns on beaches and riverbanks on the North Sea and Baltic Sea coasts with hundreds of helpers.

We are fighting to ensure that our seas do not become a dumping ground.

With our donation we make a big difference:

A secure future for all marine life

Beach clean-ups with hundreds of helpers

"Fishing for Litter" with 120 fishermen in 12 harbours

The Lottoland Foundation is an initiative of Lottoland.com