One Earth – One Ocean

LOTTOLAND SUPPORTS THE "MARITIME WASTE DISPOSAL" OF ONE EARTH - ONE OCEAN E.V.

This is often deadly for birds, fish and other marine life that eat garbage particles or get caught in them. When the plastic waste gets pulverised by the sea’s movements, it becomes microplastic and threatens the health of animals – and ultimately via the food chain humans as well. Moreover, there are negative economic consequences: the littering damages tourism, fishing and technical structures such as desalination plants.

The German environment organisation One Earth – One Ocean e.V. (OEOO) has dedicated itself to fighting this problem. With the “Maritime Waste Collection”, OEOO has developed a comprehensive concept for the collection and sustainable recycling of marine waste. Special waste collection vessels collect, sort and process plastic in coastal areas and estuaries. In addition, other waste, oil and chemicals are also disposed of. The organisation’s collection ships are currently being used in projects in Germany, Cambodia, Brazil, Indonesia and Egypt. All projects are financed by donations.

Lottoland’s head office is located directly by the sea, so the issue of marine pollution is dealt with on a daily basis. Lottoland CEO Nigel Birrell is very concerned how the oceans are increasingly polluted with plastic and is enthusiastic about the OEOO projects. The initial Lottoland donation will be used to finance a special waste recycling ship and for the training and employment of a crew of seven. This donation marks the beginning of Lottoland’s ongoing commitment.

WITH OUR DONATION WE MAKE A BIG DIFFERENCE:

We clean 3 kilometres of estuary

We remove 80 tonnes of plastic waste

We remove 250 tons of waste, oil and chemicals 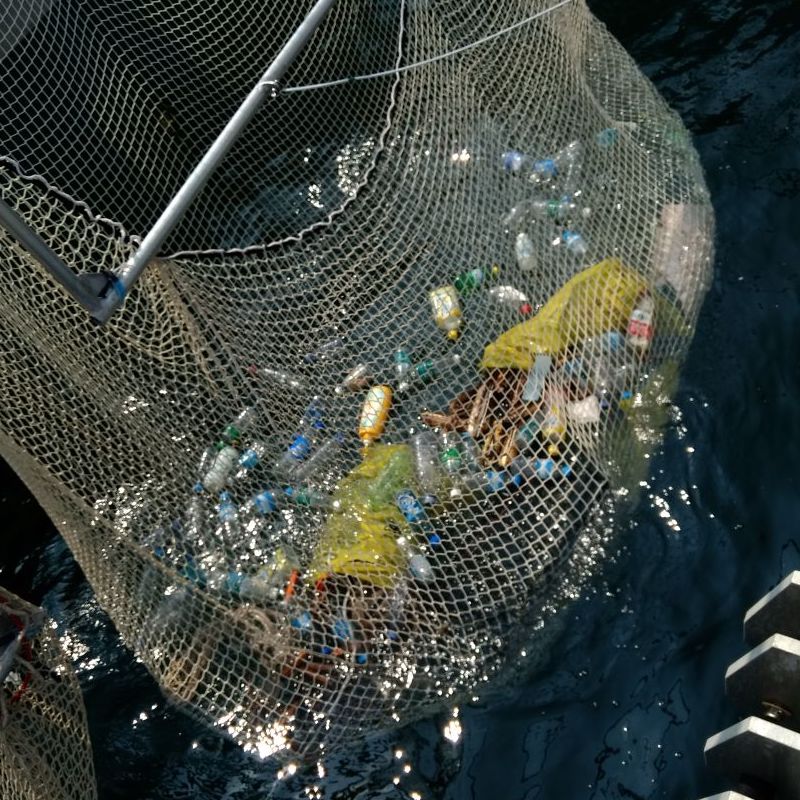 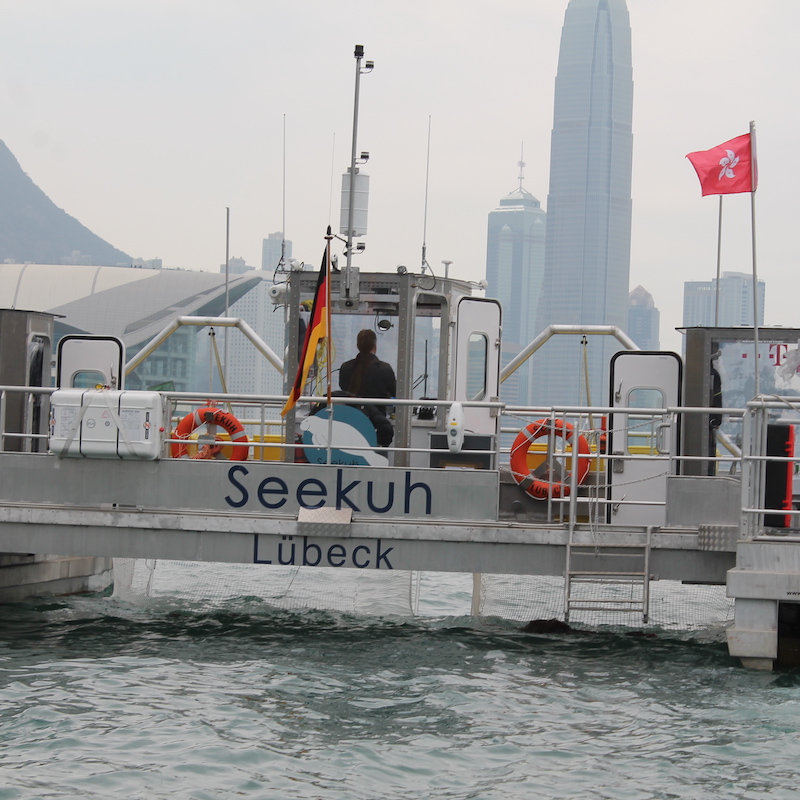 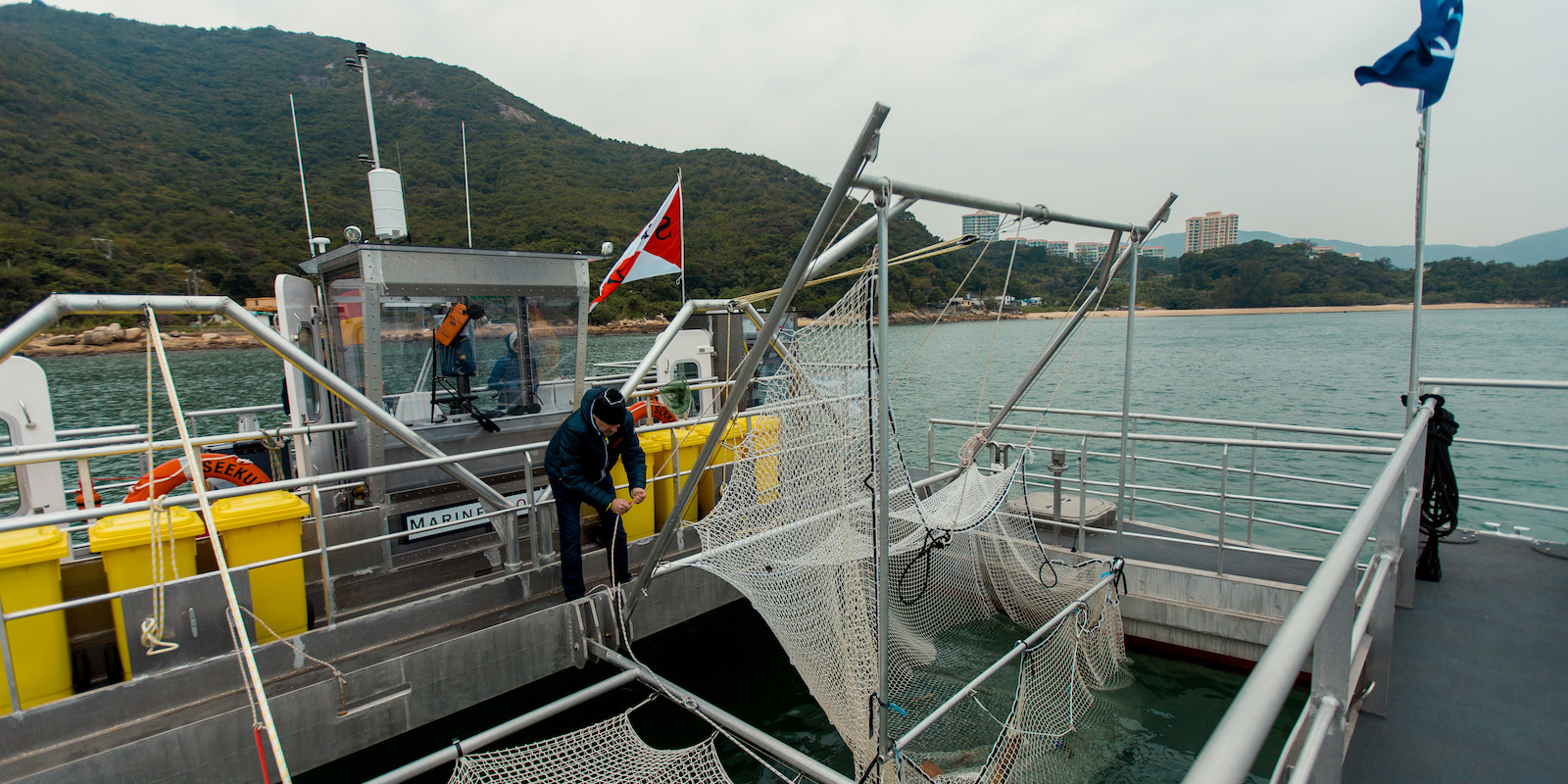 "Our company is located directly at the waterfront. We are particularly concerned with the increasing plastic pollution of the oceans. We find that One Earth - One Ocean is tackling the problem in a remarkable way."

The Lottoland Foundation is an initiative of Lottoland.com